The Cosmos According to Your Closed Eyes 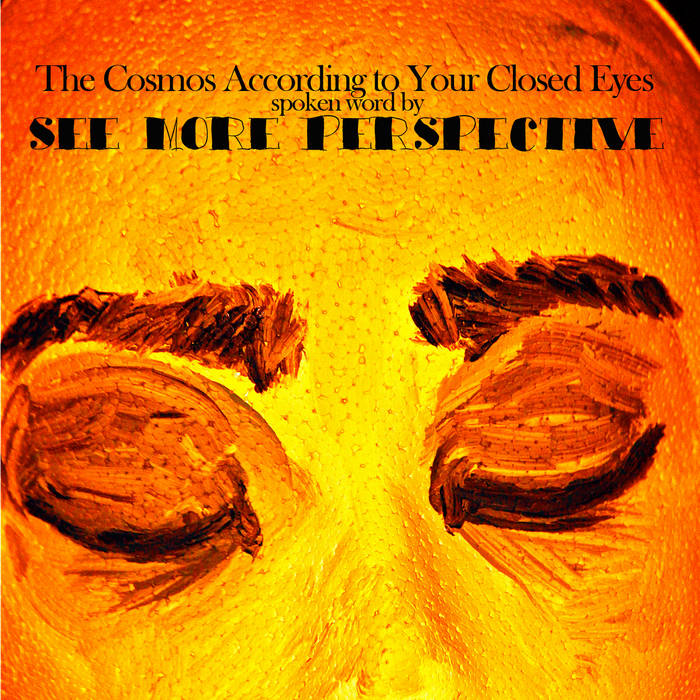 The album, made possible with funds provided by the VERVE grant, intentionally breaks from the current wave of Twin Cities slam poets, forgoing the highly structured, sometimes formulaic, narratives associated with the form for a more musical, less regimented approach. Equal parts mythic and working-class, intimately detailed and big-picture-conscious, the project is See More’s first spoken-word project in a long history of quality musical releases.

As a producer and as a writer, See More’s influences color his work in subtle and surprising ways. Indeed, perhaps the best way to wrap your head around this project (aside from just listening to it, of course), is to read the acknowledgments/thank yous:

SEE MORE PERSPECTIVE is a Xincanx MC, Producer, Spoken Word Poet, and Social Justice Educator. His work explores mythology, science fiction, spirituality, and the paranormal. Find SEE MORE in a cypher or a seance, pushing conversations about social justice, singing for strangers in a living room, or sharing culture, tradition, and craft in a classroom. ... more

Bandcamp Daily  your guide to the world of Bandcamp